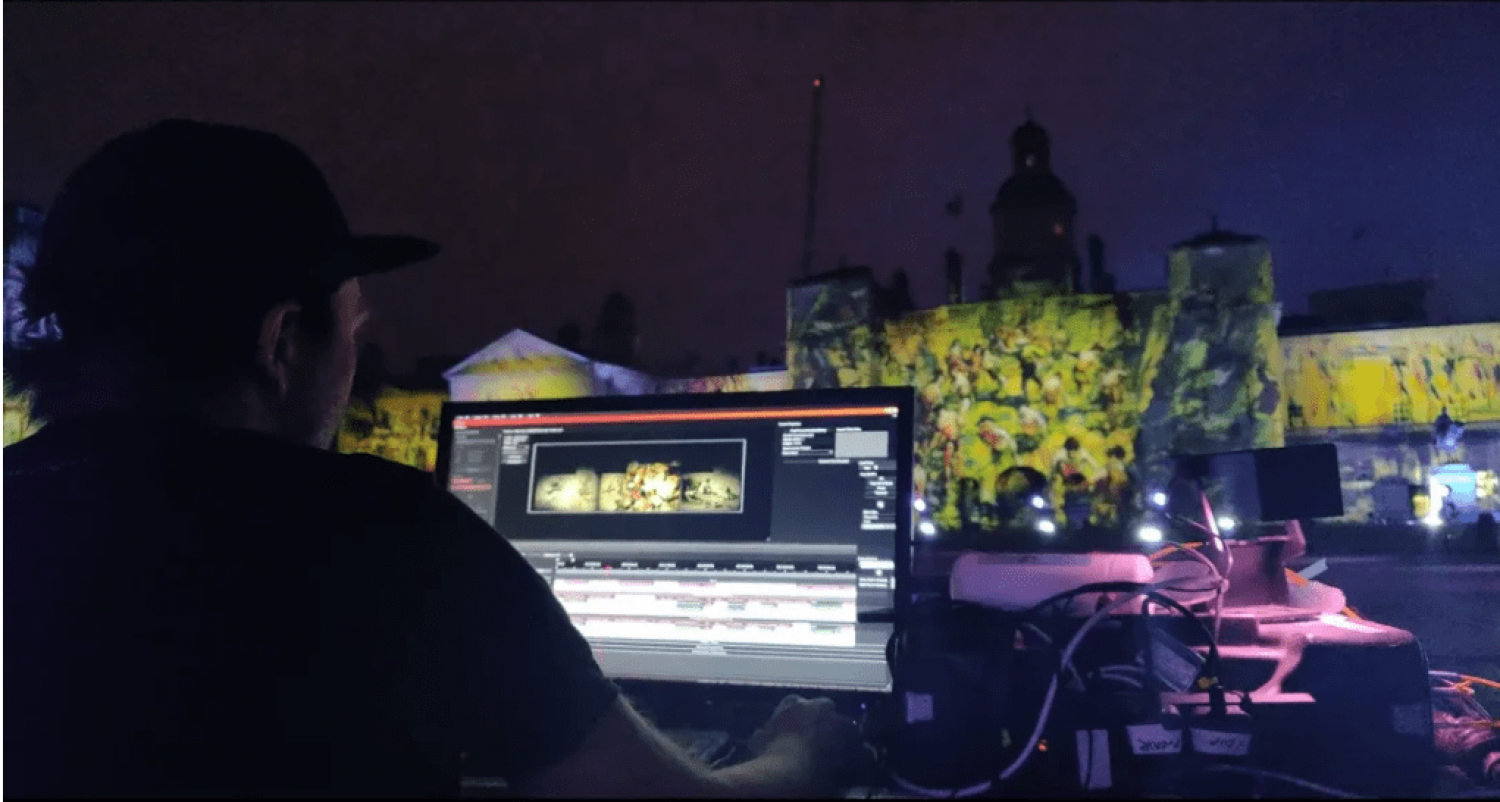 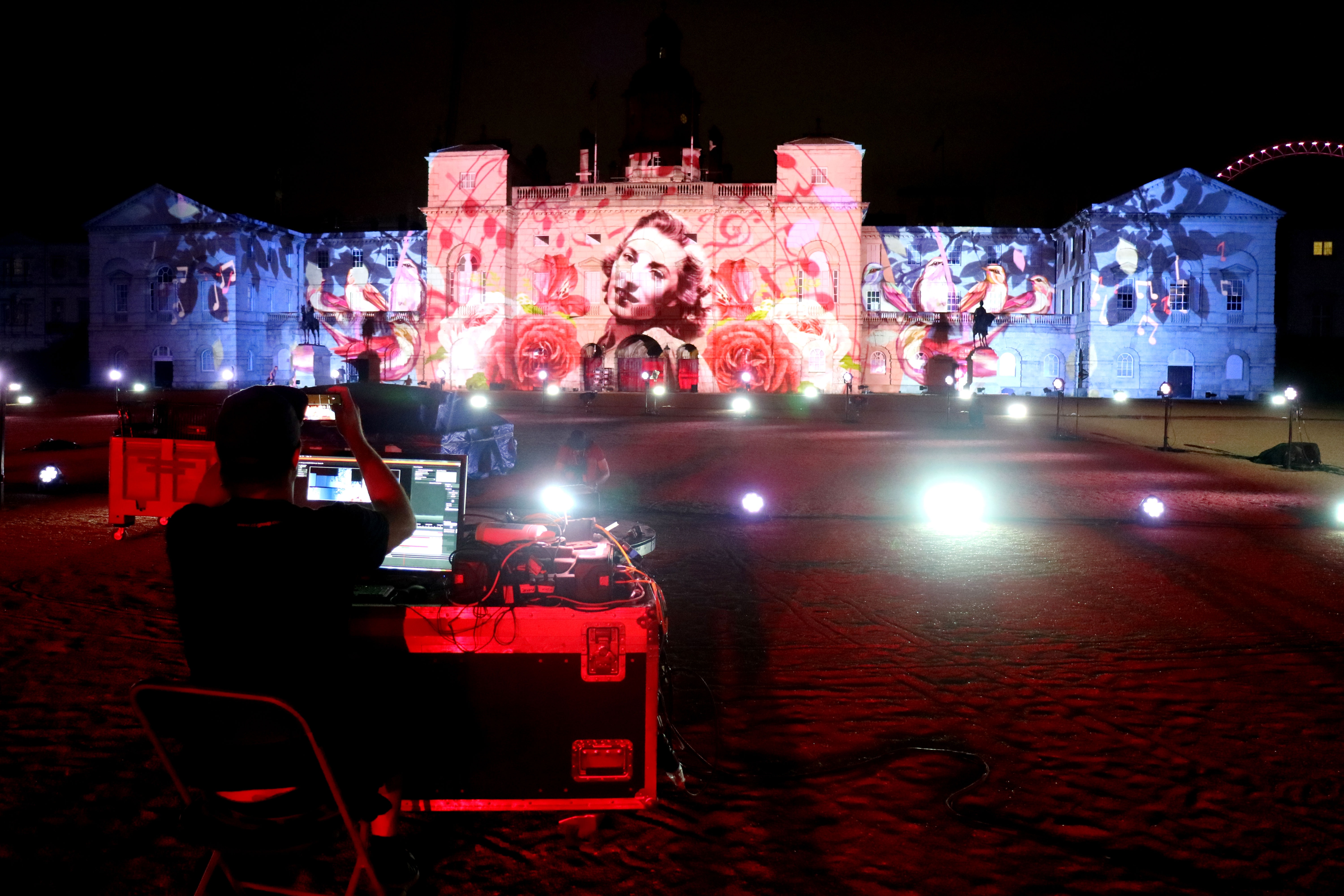 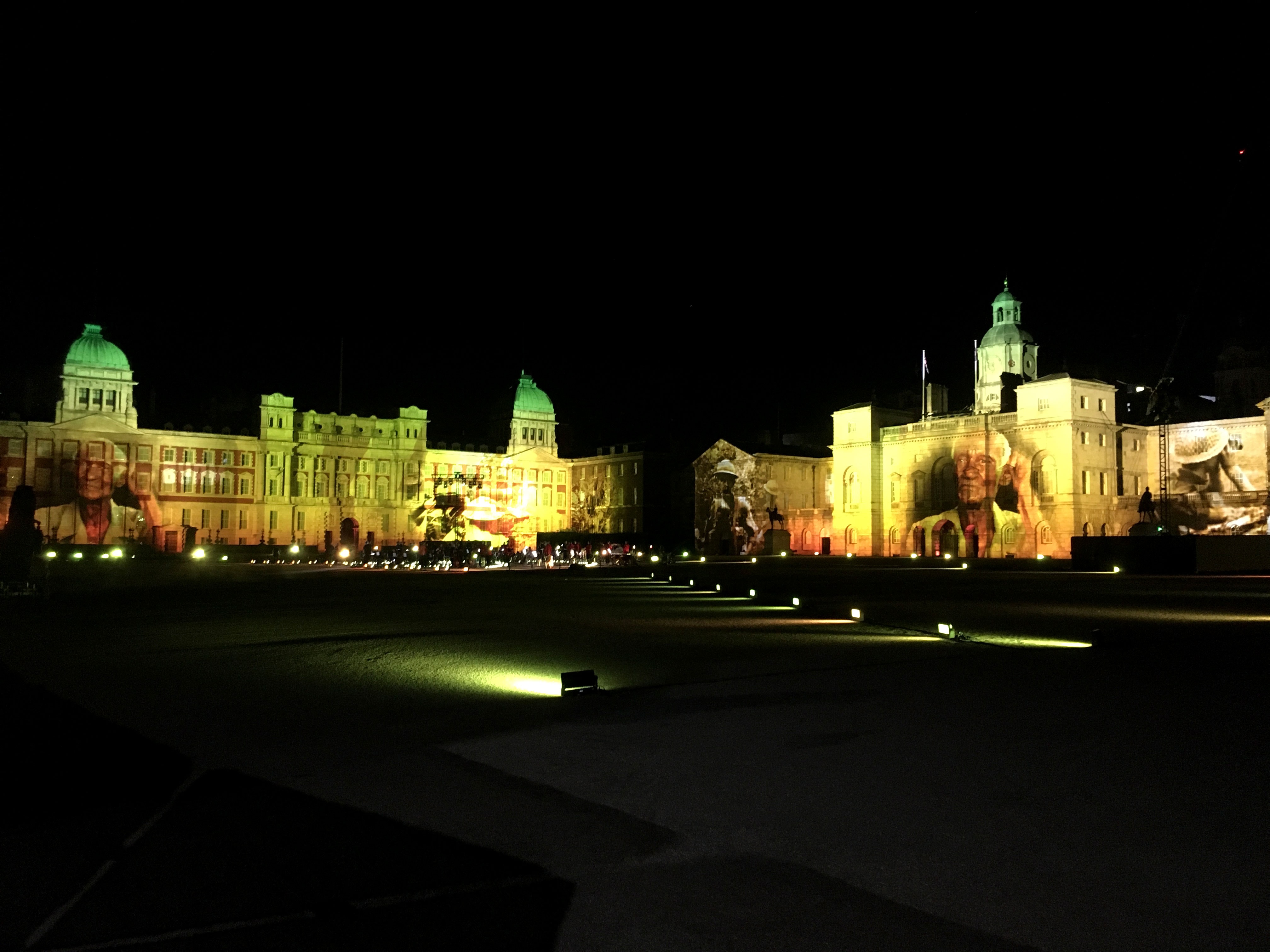 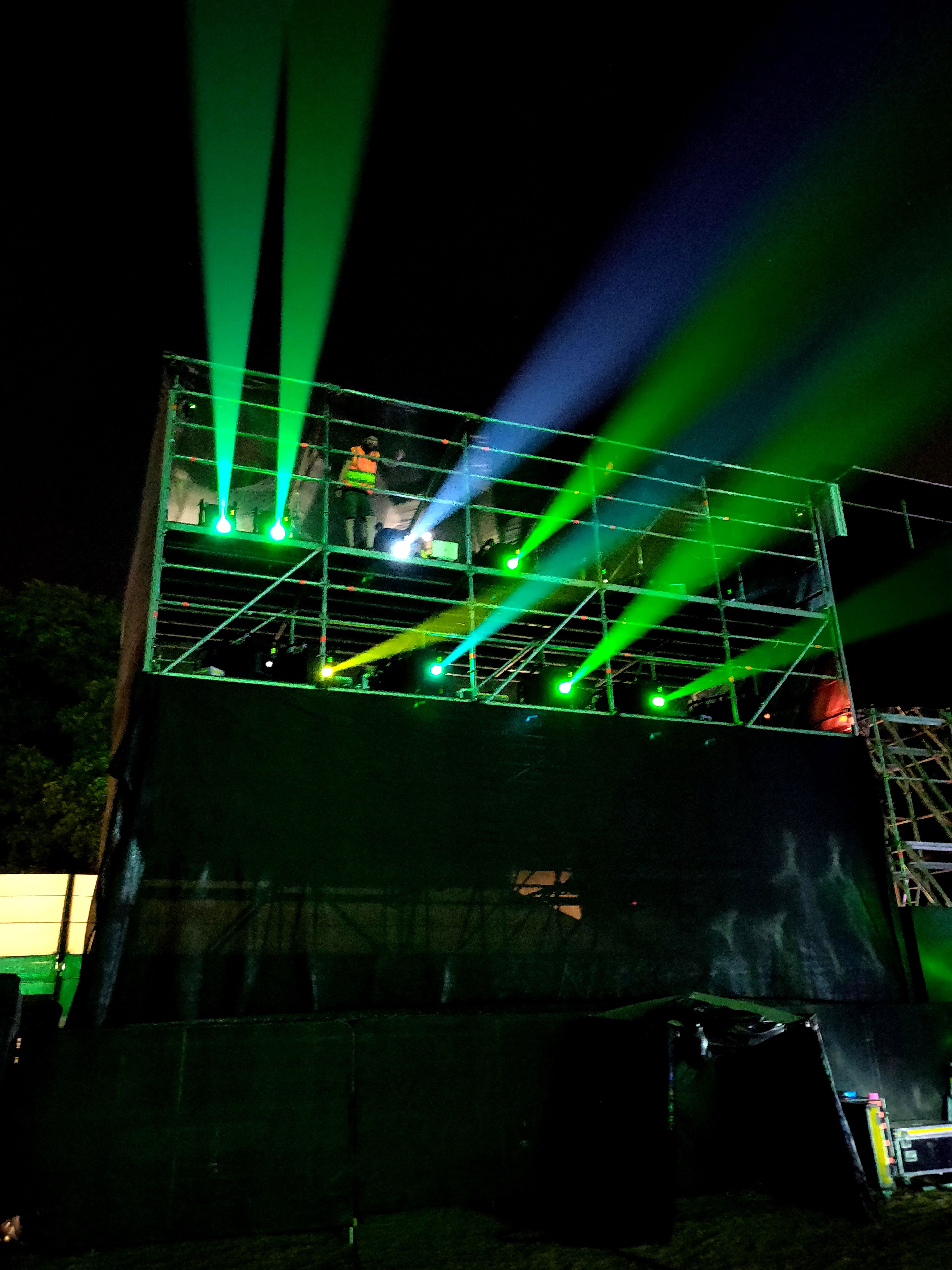 1. Connect 2 Servers Together
Get Started