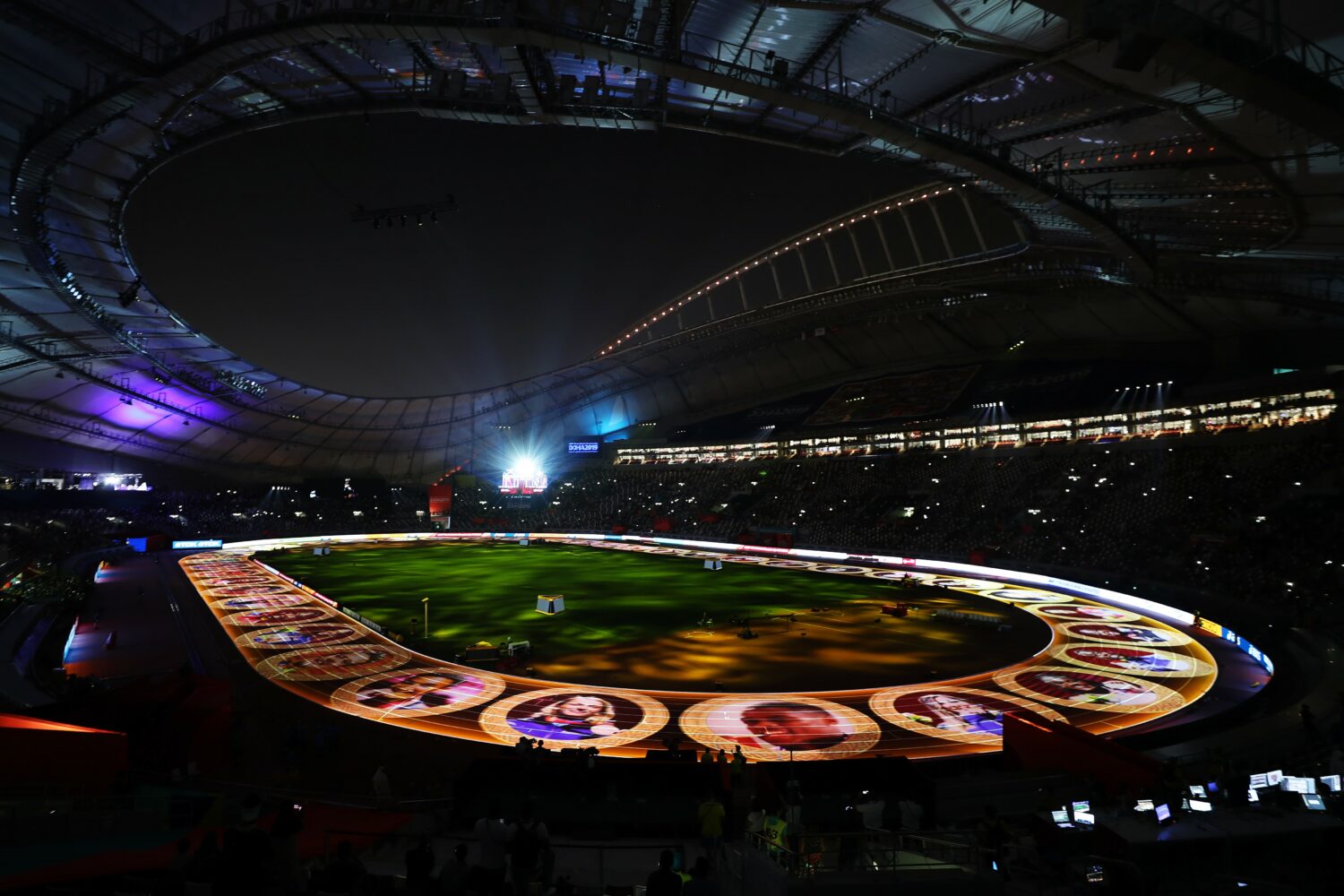 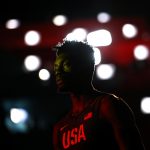 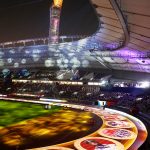 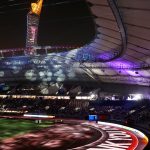 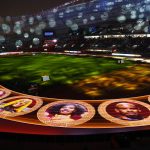 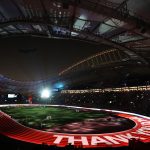 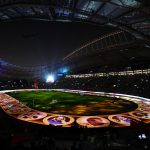 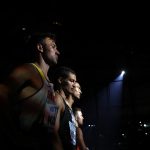 DOHA, QATAR - OCTOBER 03: Niklas Kaul of Germany looks on prior to the start for the Men's Decathlon 1500 Metres during day seven of 17th IAAF World Athletics Championships Doha 2019 at Khalifa International Stadium on October 03, 2019 in Doha, Qatar. (Photo by Alexander Hassenstein/Getty Images for IAAF) 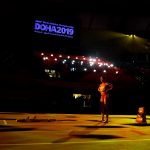 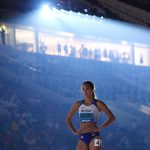 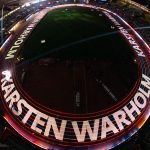 DOHA, QATAR - SEPTEMBER 30: Karsten Warholm of Norway is introduced to the crowd prior to competing in the Men's 400 metres hurdles final during day four of 17th IAAF World Athletics Championships Doha 2019 at Khalifa International Stadium on September 30, 2019 in Doha, Qatar. (Photo by Matthias Hangst/Getty Images)
Get Started
Chimelong:
Dragon Show